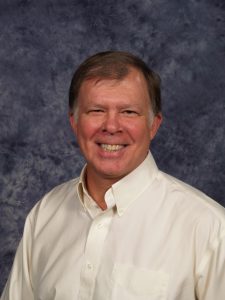 Dr. Hulse, a psychologist, obtained his Ph.D. in clinical psychology from Bowling Green State University, interned at Harvard Medical School/Massachusetts General Hospital, and completed a postdoctoral fellowship in behavioral medicine at Dartmouth Medical School.  He has also completed a postdoctoral masters degree in clinical psychopharmacology, has served as a member of APA’s Expert Working Group In Psychopharmacology developing a national psychopharmacology licensing exam for psychologists, and has Co-Chaired APA Division 55’s national conference.  He has served as director of behavioral medicine at Patricia Neal Rehabilitation Center, as clinical director of the Sleep Disorders Center at Fort Sanders Regional Medical Center, and as an adjunct faculty member in the UTK clinical psychology program.  Since 1990, Dr. Hulse has been in practice at the Behavioral Medicine Institute in Knoxville, which he founded.  He is a Diplomate of the American Board of Sleep Medicine and of the American Academy of Pain Management.  He is the recipient of a Presidential Citation from the American Psychological Association and of Outstanding Contribution to Psychology awards from both APA Division 55 and the Tennessee Psychological Association.  He also has served as president and legislative affairs director of the Tennessee Psychological Association.